Site-based prioritization is needed because the risk of entry and establishment by invasive species is unevenly distributed across landscapes and regions.

Susceptible sites: These are those sites most likely to be invaded. This includes sites that are most exposed to invasion, such as those associated with high human activity (high exposure). Susceptible sites are also areas where invasive species are likely to establish and spread, or invasible areas, such as highly disturbed areas. [1]

Sensitive sites: Sites can also be prioritized based on their vulnerability to the impact of invasions if it happens. Sites where the consequences of any impact are significant and where invasion is particularly undesirable can be considered sensitive to invasion and prioritized for management attention for this reason. This includes, functionally important sites, such as water catchments, wetlands, and waterways. Sites may also be sensitive because of their high conservation status, such as protected areas and islands. [1] 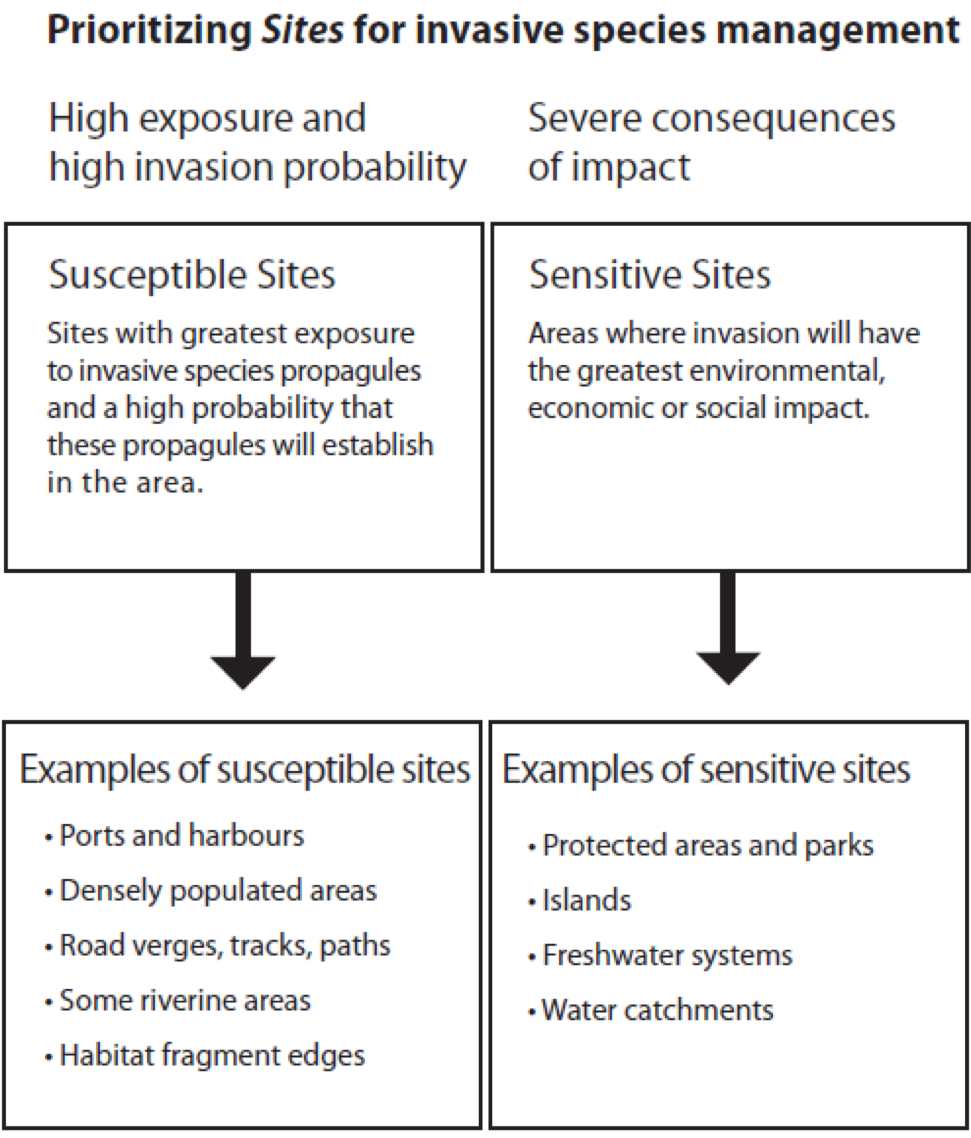 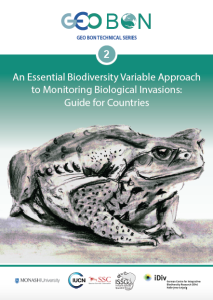